I took the dogs for a walk yesterday morning - in the rain. By eleven the weather had eased and it was decided to move up five locks to Roaches Lock, less than two miles away, where there were overnight moorings, countryside and an Inn that had been recommended. We thought we could go out an celebrate Joe's birthday here. 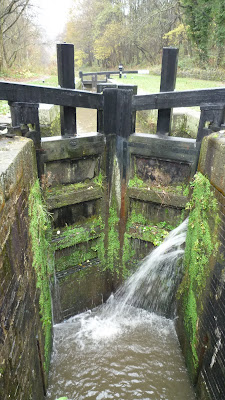 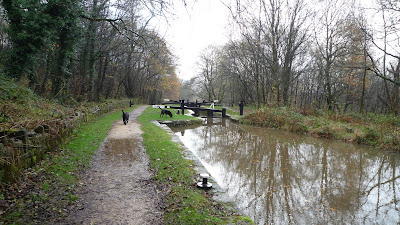 During the night Graham had got up and dragged Matilda Rose back a boat length because they had been moored against a culvert that was discharging a lot of rainwater into the canal - not something he could sleep through. 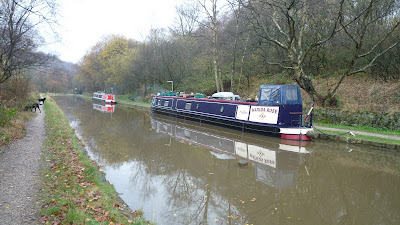 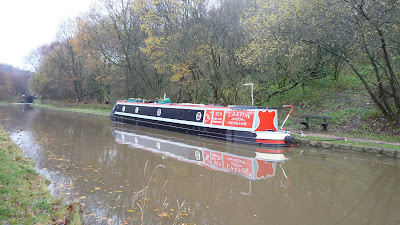 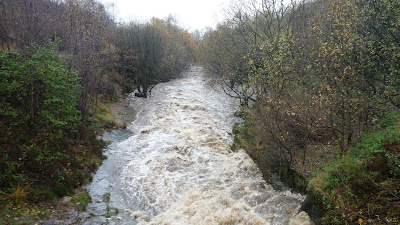 Above, a view of the R. Tame in raging torrent mode. The Canal runs alongside the river, sharing its valley. 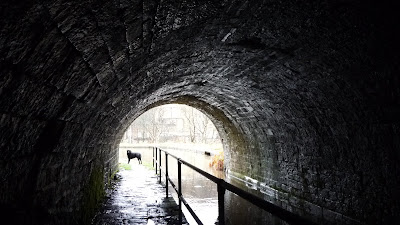 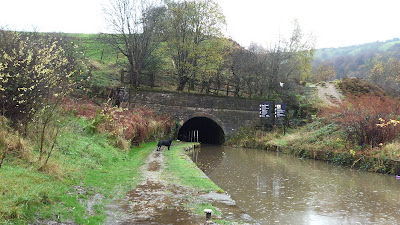 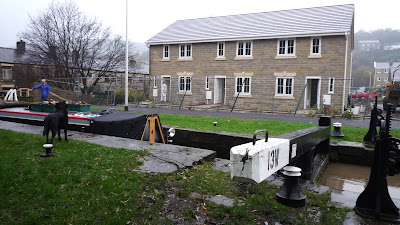 Lock 14w in Mossley where there is a lot of building work in progress. New stone houses are being constructed, the paths were being laid and painters and decorators were busy about their trade - encouraging signs that things may be picking up? 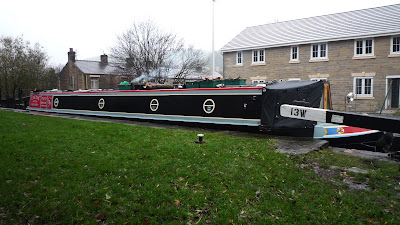 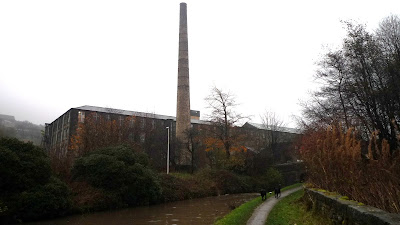 We pass some industrial heritage - the Mill lad, the Mill. 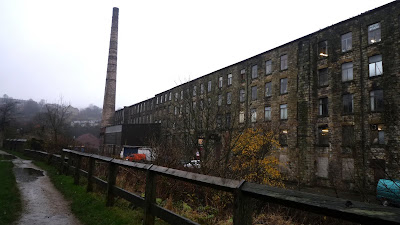 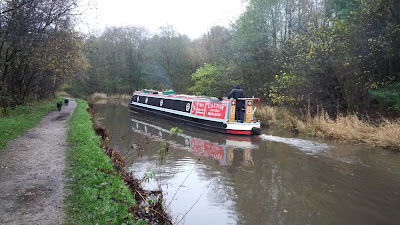 When we arrived at the moorings just before Roaches lock there was a tent encampment. Heaps of wood and braziers and sodden individuals without a proper roof over their heads. Young men and therefore not on the radar screen of the Authorities I suspect. We chose not to pitch up next to them though so we moved on while the weather held aiming to moor just above lock seventeen - only another two then. 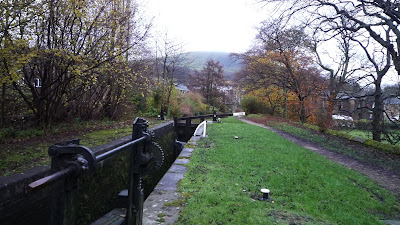 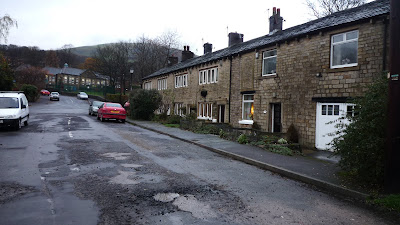 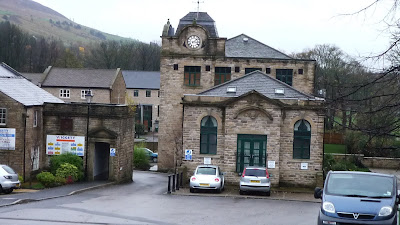 Another Mill and its associated cottages now converted into apartments etc. 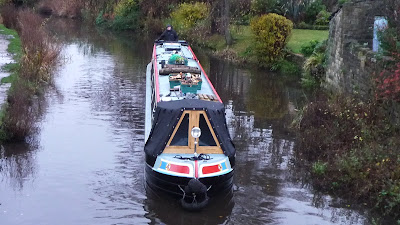 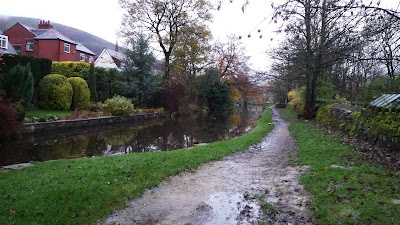 Our plans to moor were scuppered by being unable to get either boat into the bank. Lunch time had long since past, it was raining steadily and the light was failing - what to do?
The next post will provide the answer........
Posted by Lesley Nb Yarwood

I was just watching the weather forecast (rain!)and thinking that the Huddersfield Narrow must have plenty of water (for a change) - but evidently not! Looking forward to the next installment.
Sue, indigo Dream 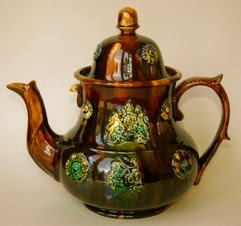 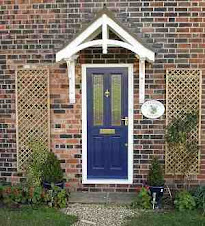 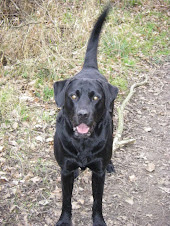 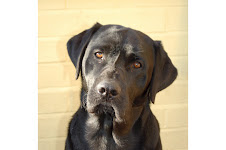